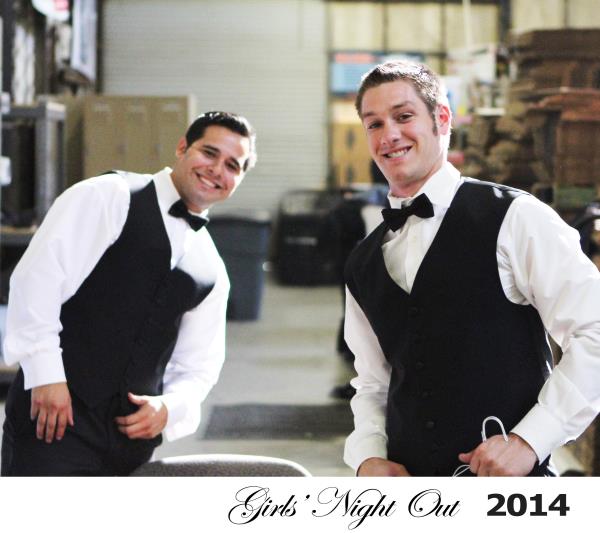 Meet Brad Covell: A dedicated student-athlete who jumped at the opportunity to join a team of like-minded men and women, despite never having heard of Meathead Movers before. Brad was one of our first hires at our new branch in Orange County and right off the bat, it fit like a glove. He is well known at Meathead Movers by his colleagues and clients for being ambitious and hard-working. From the moment he entered our warehouse, he was eager and determined to learn and succeed as a mover and teammate.

Brad in a nutshell: 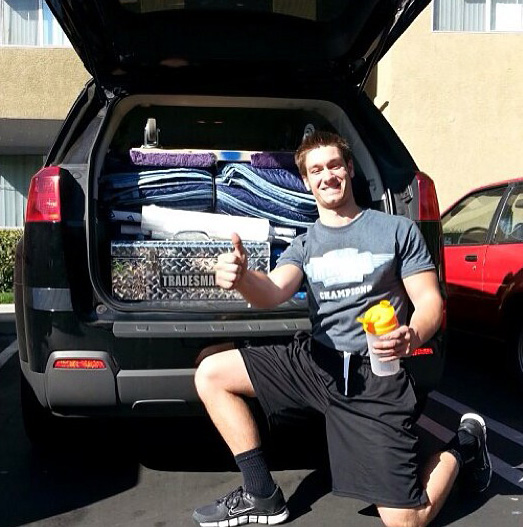 As a student at Orange Coast College and a member of a traveling baseball team, Brad was looking for a job that would work with his schedule, while keeping him active outside of his usual activities. When he read the job description on our Craigslist ad for our new branch in Santa Ana, Brad immediately knew this was the place for him. Not only did the job meet his aforementioned requirements, it also paid nicely and seemed like a great environment to cultivate his passion in health and fitness. After his first interview, Brad was determined to not only become a member of the Meathead Movers team, he was going to be a leader.

“Even before I was officially a mover, it was my goal to be the first person to be promoted to the Mentor position at this branch,” Brad said.

Clearly, when Brad puts his mind to something, he will accomplish it. A few weeks of grueling training later, Brad became the first new Mentor at our Orange County branch. Great work, Brad!

As a Mentor, Brad is in charge of running moves every day. This involves managing his crew, packing and driving the moving van and being the client’s main point of contact. He has flourished in this position, thanks to his dedication to his training and knack for customer service. He was recently praised by a client for his calm demeanor while maintaining a sense of urgency.

“Our team lead, Brad, approached our rather hectic office move with a level of competence that made everyone involved relax. He did a thorough walk through and listened to my requests intently, then quickly directed his crew so they could get started. The entire experience was efficient and professional.”

With reviews like that, it’s easy to see why Brad is embraced here. He has worked tirelessly to succeed on his own, as well as help train new Meatheads, Super Meatheads and Mentors. Thanks to his efforts, we have promoted several more Mentors and have been able to service significantly more jobs in our new region. Everyone at Meathead thanks you for all of your hard work, Brad! 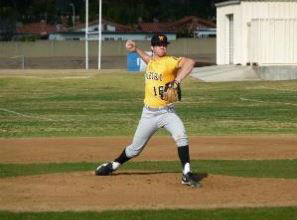 Brad has been an athlete for most of his life, and his heart lies primarily in football and baseball. He currently plays [position] for the [team name]. He dreams of one day playing on the professional or semi-professional level. One of his most exciting memories on the job at Meathead was getting to meet his client’s neighbor, who was a legendary MLB coach and scout.

In his free time, Brad is studying to qualify for his personal training license. He looks forward to being able to share his fervor for fitness with others. He thoroughly enjoys being surrounded by others with the same interest in leading an active life. He was delighted to find so many like himself here at Meathead.

Tips on Moving During the Holiday Season

Why is Meathead Movers the Ultimate Stepping Stone Job?

How To Spot (and avoid) A Moving Scam

You’re moving! What an exciting time, a time of new beginnings, new…