Home Blog Asking your friends to help you move: Worth it? 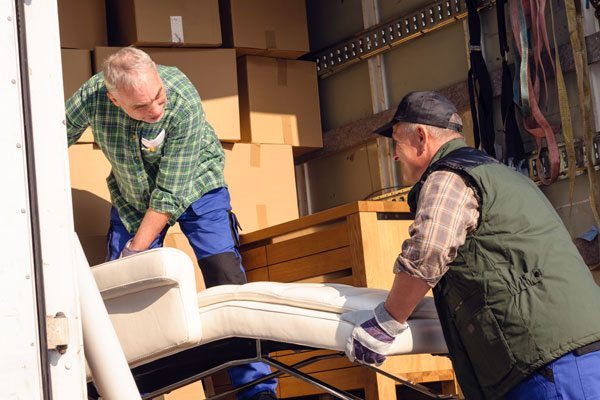 Here’s a scenario you’ve probably experienced once or twice:

It’s a week before you’re set to move out of your place. Your things are beginning to get packed up. You’re wondering how you’ve accumulated so much more stuff since you moved in. Nice stuff, like that Panasonic 50-inch Plasma flat screen TV that you spend four or five months saving for. Or the $200 walnut coffee table you special ordered from IKEA.

Let’s face it: you’ve got a lot of stuff. And you’re weighing whether to bite the bullet and hire pros to make sure that stuff makes it to its final destination unscathed, or to take gamble of asking your buddy Jerry (your one friend with the truck) to help you out.

You’re playing the phone call in your head: 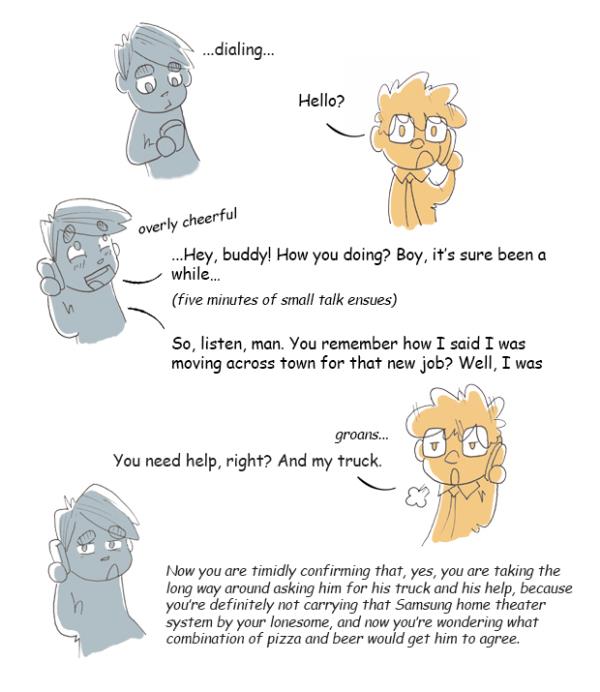 It’s a phone call no one likes to make. While it’s nice to have friends that will save you a few bucks on hiring a moving company, there are many cons to consider in such a request. Here are just a few from stories we’ve heard over the years that might put the dilemma in perspective…

Of course, some of these scenarios are the worst-case, but they happen, whether we want to believe it or not.

The sad tale of Tyler Singh.

In reality, the 22-year old former Cal Poly civil engineering student didn’t have much to move on his last day in San Luis Obispo last July. He had just graduated and was set to start a new job in Ventura the next month, and his roughly 1,200-square foot apartment was already packed up, cleaned and ready to go when his two friends—one with a Ford F-250—arrived to help him load out and move on down south.

His precious valuables, including the aforementioned Panasonic 50-inch Plasma flat screen TV and IKEA coffee table, were bubble-wrapped and his clothes, CDs, and all the extras were all boxed up. He and one of his friends cracked a few beers to wash down the Subway sandwiches he sprung for his friends as they carried down the boxes and furniture; “not a good idea when looking back on it,” Tyler would later admit.

When it came time to carry the flat screen TV to the truck, Tyler and one of his friends made their way through the hardwood floored living room. Just as they were about to reach the front door, he said his friend began to lose his grip, and quickly tried to grab the thin, plastic base of the TV, which immediately snapped under the weight. His end of the TV immediately crashed down to the floor, shattering a corner of the screen, and cracking leaving a major cracked dent in the floor like an eggshell.

“I saw [my friend] losing his grip, saw that look on his face, and just watched as it went down,” Tyler said. “It happened so quickly, and the TV was just gone. Then we saw the floor and I just knew it—I was screwed.”

He said his buddy felt like an idiot. They both did. But all they could do was sweep up the pieces of shattered plastic and TV screen and load the thing in the back of the truck as tight as they could. He called his landlord to inform her of the floor. She was out of town, he said, and he would now have to come back to physically be there for the final walk-through.

But the horror didn’t stop there. It was an uncomfortably quiet 2.5-hour drive south, but when they finally made it to his new apartment complex near downtown Ventura, they each breathed a sigh of relief, hoping the troubled trip would soon be over.

Then his friend sheered off the passenger-side rear view mirror attempting to back the monstrous truck up through the carport to his front door.

“We just looked at each other and shook our heads,” Tyler said.

The rest of the move played out without incident, but there wasn’t much celebrating when it was over. Instead, his buddies just hopped in the truck and headed back to SLO.

“We don’t talk really that much anymore,” Tyler told us just two months later. “I think we all feel really bad the way the whole thing went down.”

He said he didn’t even consider looking into a professional moving company. And why would he? His move was supposed to be a piece of cake. He didn’t have too much stuff, was an able-bodied young man, and he had helped friends move in the past without incident. But call it Murphy’s Law or just plain bad luck: in the end, after much haggling with his property management company, he lost his entire deposit, his TV, and paid a portion of the cost to replace his buddy’s side mirror.

Ultimately, Tyler said he lost nearly $2,000 to his moving nightmare. He still doesn’t have a working TV.

“In hindsight, it so was not worth it—not even close,” he said. “And it wasn’t the way I wanted to start my new life in a new city.”

So consider Tyler’s tale of woe before soliciting your friends for your next move. The staff at Meathead Movers carries out successful, stress-free moves every day, and offer competitive packages for all types of moves, with fixed pricing without hidden fees or unexplained charges.

So, before you make that awkward phone call to Jerry, give your friends at Meathead Movers a toll-free ring at (866) 843-6328 or visit MeatheadMovers.com to see how we can make your move as damage- and stress-free as possible. 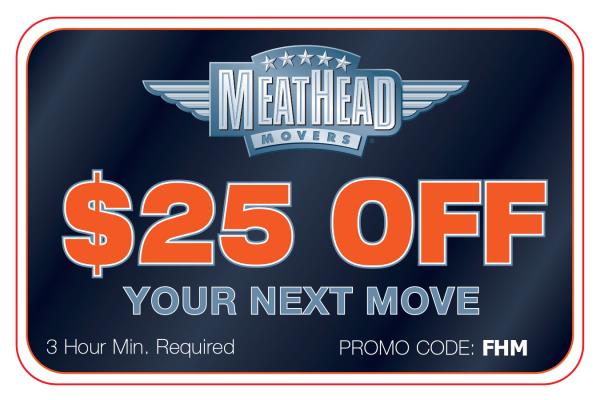 Tips on Moving During the Holiday Season

Why is Meathead Movers the Ultimate Stepping Stone Job?

How To Spot (and avoid) A Moving Scam

You’re moving! What an exciting time, a time of new beginnings, new…